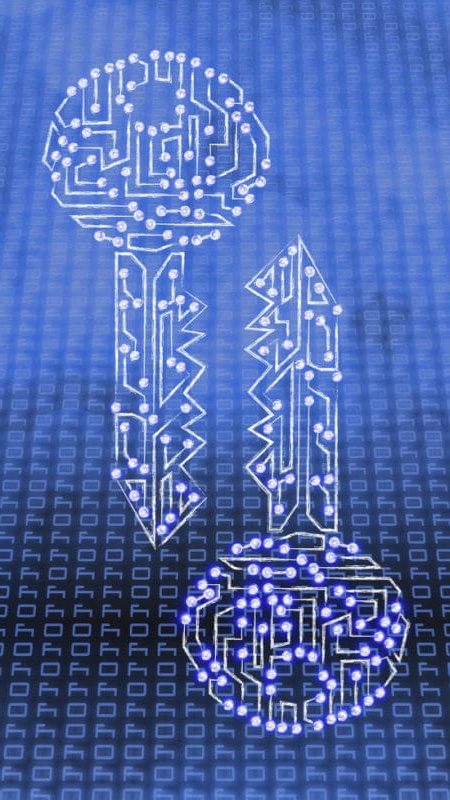 FIPS 140-3 is a standard developed by the National Institute of Standards and Technology (NIST) and Communications Security Establishment Canada (CSEC) to define the requirements to be satisfied by a cryptographic module in order to protect sensitive information. It is one of the most important certificates in the security field related to the cryptography that will give a competitive advantage to your product.

The standard defines four increasing level of security (SL1, SL2, SL3 and SL4) which cover the 11 areas related to the design and implementation of a cryptographic module.

Generally, vendors must generate the documentation to be submitted to the Cryptographic and Security Testing (CST) laboratories to comply with FIPS 140-3 requirements based on the FIPS 140-3 Derived Test Requirements (DTR) and the Implementation Guidance (IG). Therefore, if the company has not adopted a security certification culture feel overwhelmed by the prospect of needing to generate a huge amount of documentation to pass the validation, as well as to make unexpected or drastic changes in their products.

In our experience, the doubts experimented by the manufacturers in the most cases, result in long delays in the module development and certification, even making it impossible in some cases.

Do not wait and call us to get more information about FIPS 140-3 consulting, our expert evaluation team will assist you to get your module successfully validated.

The FIPS 140-3 validation process involves mainly the vendor and the CST lab. NIST and CSEC are involved to review the reports submitted by the CST lab to ensure that the CAVP has been passed successfully and that the documentation and module design comply with the standard.

The first step is to get the module listed in the “Cryptographic Module Validation Program FIPS 140-3 Implementation Under Test List which shows the IUT that are being tested by a CST lab. To get the module included in this list, the vendor must send the documentation package to the CST lab.

Once the testing process has been finished by the CST, the module is listed in the “Cryptographic Module Validation Program FIPS 140-3 Modules in Process List” waiting for the documentation to be reviewed by the NIST/CSEC.

Finally, the IUT will be listed in the “FIPS 140-3 Cryptographic Module Validation Lists” as soon as the validation finishes with success.

After a preliminary GAP analysis, our team can accompanies you during the whole process of designing the module, starting by identifying the level of security that it must comply with, which of its parts belong within the boundary, what services it must offer and what states the finite state model have in accordance to the cryptographic operations that are to be implemented. In addition, we will write the entire documentation package composed by the Security Policy, Finite State Model, Functional Specification and Configuration Item List.

Ask us about our FIPS 140-3 consulting service and get your product on the list now reducing the time of validation and getting a better beneficial for you based on our experience and our recognition as valued consultants for laboratories. 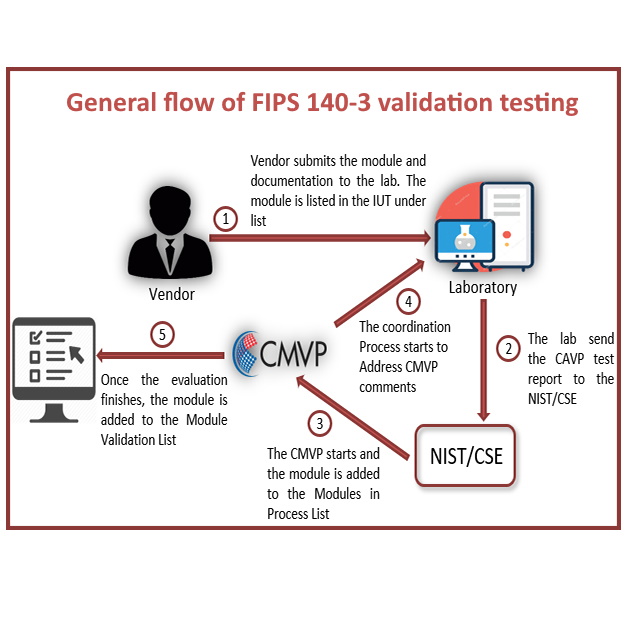 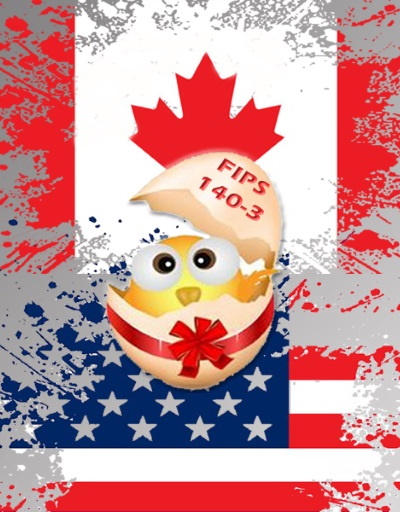 On May 1, 2019, the Federal Register announced that the Secretary of Commerce had approved Federal Information Processing Standards Publication 140-3 (FIPS 140-3) which supersedes FIPS 140-2 on April 22.

FIPS 140-3 modernizes the standard and essentially makes and indicates that manufactures should now use the international standard ISO/IEC 19790:2012(E) that NIS has developed working closely with international industry to unify several cryptographic security standards. This means that if a crypto graphic module is FIPS 140-3 validated then it can have a higher acceptance internationally than a FIPS 140-2 validated.

In addition, the testing of the requirements specified in this standard will be in accordance with ISO/IEC 24759:2017(E) and with all the modifications, additions or deletions which implies FIPS 140-3.

With FIPS 140-3 approved, these are the important dates regarding the proposed timeline for FIPS 140-3 implementation:

They already trusted us. Let's talk!